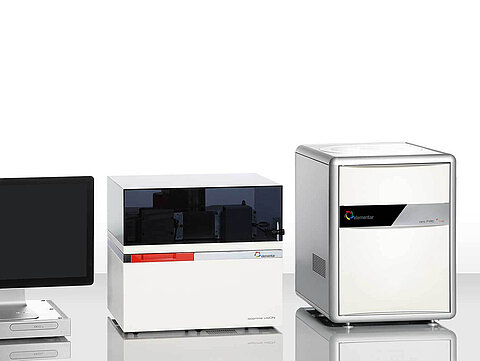 read more
Headspace analyzer
iso FLOW
Stable isotope analysis of carbonate materials, DIC, and liquids
Do you have any questions?
We are here for you.
+61 (0) 2 8296 0480
info-au@elementar.com
Contact us